But of course, before we get to the question of why, surely everyone is dying to know HOW these women eat their own placentas. Because quite frankly, the placenta is the organ that supplies nutrients to the growing foetus in your tummy. It carries blood and oxygen while filtering their waste through the umbilical cord. We’re pretty sure nobody is hungry after that explanation because how does a round, flat, blood-filled organ even sound mildly palatable.

How can you prepare your own placenta for consumption?

Apparently, there are a couple of ways! The most common one is encapsulation – where the placenta is steamed, dehydrated, ground and then put into a capsule. Most celebrities and mothers tend to favour this method. Maybe because it is more visually acceptable? You won’t be able to taste anything once everything is encased into a capsule.

You could also cook it like you would meat. But before you do that you will have to clean, drain and rinse it off all the blood until it is pink. After that, it really is down to your own culinary skills how you want to cook it. Those who have tried say that the placenta has a texture like that of tender roast brisket. It is meaty and rich.

Depending on where you live, you can hire someone to prepare your placenta for you. Just ask around and you would be surprised! However, if you’re really hardcore adventurous, you could eat it raw too. It has to be fresh, rinsed really well and cut into bite-sized pieces. Think raw oysters.. (gulp). Otherwise, you could always mask it with fruits and veggies in a smoothie. Maybe that will go down easier…

Why eat your own placenta?

Okay, so why would mums go to such extremes? Well, because it’s supposed to be really good for you. Those who support placentophagy say that it helps speed up healing, raise energy levels, increase breast milk supply and provide your body with important micronutrients, especially after delivery. There are other claims that say that eating your own placenta helps reduce chances of postpartum depression by levelling out new mum’s hormones and reduce insomnia.

Of course, with all these health benefits going for you, its no wonder more and more mothers are starting to jump on the same bandwagon. There are so many mothers around the world who swear by eating your own placenta even though there isn’t much research done for the benefits to be scientifically proven.

Still, personal experiences and testimonies prove strong. Especially when it comes to people of influence like celebrities that continue to advocate the goodness of placenta eating. If it worked well for them why not try right?

Experts argue that the nutrients found in the placenta can be attained through a healthy diet. So in hindsight, you don’t actually NEED to eat your own placenta. Plus having a healthy diet is actually a lot safer.

The Centers for Disease Control and Prevention has issued a warning against taking placenta capsules after a case in which a newborn developed group B streptococcus (group B strep). The mother had taken placenta pills containing group B strep and breastfed her newborn.

The problem with eating your own placenta is that some preparations might not destroy or kill infectious bacteria and viruses that are in the placenta itself. As a result, it poses a risk to both the mother and the newborn. More so for the newborn who could face serious health complications because they are so defenceless and small.

As there is no scientific evidence on the health benefits of eating your own placenta, mothers thinking of adopting this practice should exercise caution. There are a lot of risks involved in the preparation of the placenta. Eating a fresh, raw placenta would certainly put you at the risk of infections. Even drying, grinding and encapsulating your placenta could run the risk of spoiling or be contaminated by bacteria.

As it is mostly prepared like a home remedy, there is no guarantee that it is sterile, safe to eat or bacteria-free. With this knowledge and scientific record that eating your own placenta could be harmful, we think it is better to be safe than sorry. 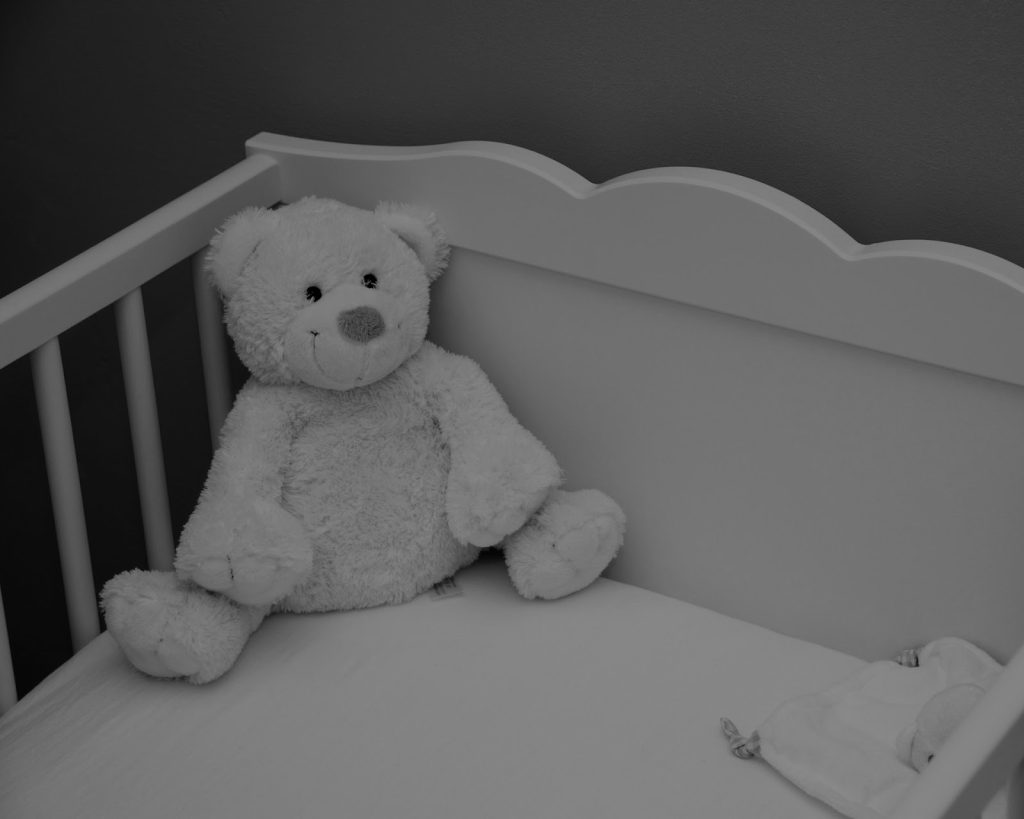 Losing a baby is one of the hardest things for any parent to go through; thus, the topic of pregnancy loss is always an uncomfortable… 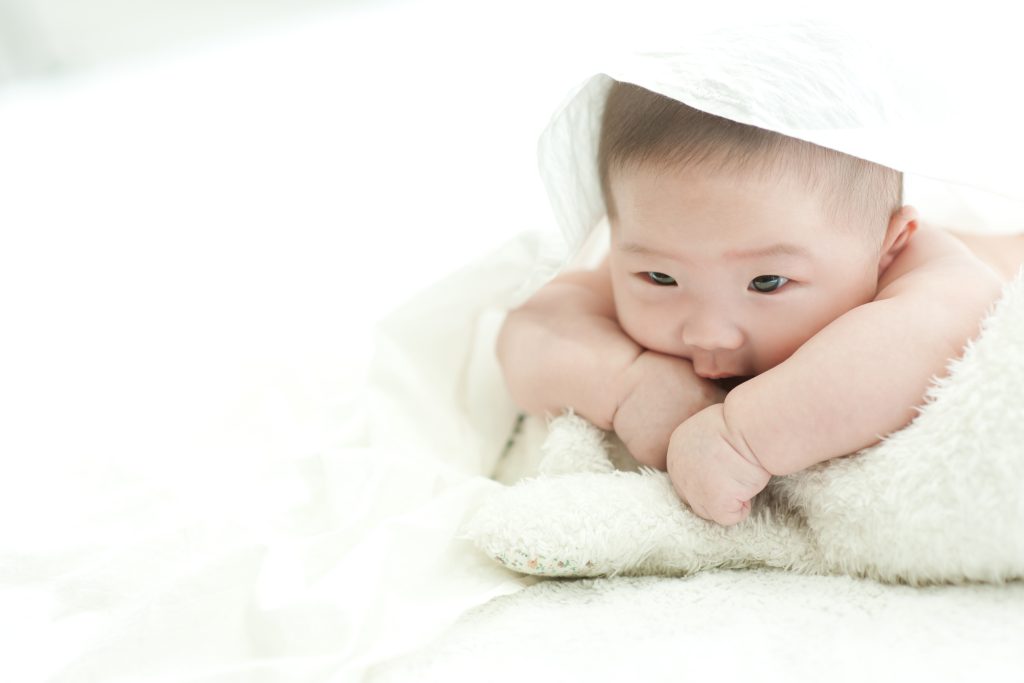 If there’s any great exercise geared towards improving a baby’s development, it would be tummy time. Tummy time is simply anytime during the day when…