Breastfeeding may feel like the most nurturing thing for a mother as the closeness and bond ignited are second to none. That feeling of being able to produce sufficient breast milk to nourish your newborn must make mothers feel very accomplished.

But what if those feelings were replaced by panic and horrible thoughts every time you breastfeed? Even letdowns are a chore, and breastfeeding leaves a nasty feeling in the pit of your stomach? Not to be mistaken for postpartum depression, D-MER or Dysphoric milk ejection reflex is a rare condition that can affect some breastfeeding mothers.

As the name suggests, Dysphoric milk ejection reflex or D-MER is if you feel dysphoric or unease just before a letdown or release of breast milk. D-MER has always been around, but perhaps not widely mentioned as it was only recognised as a condition and was only seriously investigated in 2007. Scant published study papers on D-MER also meant only a handful of physicians would be able to identify and diagnose them in mothers.

One study showed that approximately 9.1% of lactating mothers have this condition. These mothers often felt anxious, sad, irritable, panicky, agitated, oversensitive, and tearful. Each episode doesn’t last more than a couple of minutes, and perhaps that is why D-MER is usually shrugged off as mood swings and not an actual condition.

While D-MER isn’t harmful or cause anything too overly serious or life-threatening, it can torment lactating mothers enough for them to shun nursing or to stop their breastfeeding journey.

Usually, breastfeeding mothers with D-MER experience waves of unhappiness and unease just before feeding or expressing milk for their newborns. These negative thoughts and feelings of panic would come rushing suddenly, like a whirlpool of sadness, anger, restlessness, and in severe cases, to the point of anxiety and depression.

Thankfully, these feelings leave as quickly as they start, although the severity of the symptoms will vary from woman to woman. You can tell it is D-MER because it usually happens right before breast milk is released and lasts only a few minutes each time. D-MER can often be mistaken as having the baby blues, postpartum depression or even anxiety because a woman can have both and not tell the difference between the two. Although each episode is short, some women may experience D-MER for a couple of days, sometimes a few weeks or months and some for their entire breastfeeding journey. It is no wonder why lactating mothers usually go undiagnosed.

Why Does D-MER Happen?

There is no straightforward answer for this question, but experts have a clue that it has something to do with oxytocin and prolactin in breastfeeding mothers. Prolactin is a hormone produced by the brain which triggers a woman to produce milk after a baby is born. In contrast, oxytocin triggers the let-down reflex, thus making breastfeeding easier.

Oxytocin is usually released in pulses shortly after your baby begins to nurse. The same happens for breastfeeding mothers who pump and express milk. On the other hand, prolactin is a slower releasing hormone than oxytocin, and your brain will only secrete it for about 20 minutes after you start breastfeeding.

When oxytocin is released, the brain will stop producing dopamine, which plays a huge role in stabilising our moods and aids in our ability to think. When dopamine levels drop properly, breastfeeding mothers will continue nursing without ever noticing anything in normal circumstances. For lactating mothers with D-MER, it drops faster than usual, hence the short wave of negative emotions. However, this is temporary because dopamine levels will return to normal when prolactin finally kicks in, and you’ll feel like yourself again.

Can D-MER be Diagnosed?

Unfortunately, there is no “formal” diagnosis for breastfeeding mothers with D-MER simply because there are no screening tests or blood tests to prove you have it. The only way to tell that what you have is D-MER is if the negative thoughts start crashing down on you just before nursing.

D-MER vs postpartum depression vs “the baby blues.”

Even though you may experience similar symptoms of rage, sadness, irritability and despair with depression and anxiety, the most significant difference is the duration and frequency of these negative feelings. Where you might feel constant negativity when having the baby blues, D-MER is only temporary, and it only occurs just before a letdown, lasting only a couple of minutes.

Lactating mothers can have both D-MER and postpartum depression. Speak to your doctor if you suspect this is the case; they may be able to provide you with the right support moving forward.

What should I do if I have D-MER?

To this date, there aren’t enough studies done for us to understand more about D-MER and how best to manage it. Thankfully, D-MER usually resolves itself and will disappear after you stop breastfeeding. There is no cure, and although it is extra challenging to push on to continue to breastfeed, it helps to be self-aware. Here are some tips to help you cope:

If your symptoms are mild, being self-aware about having D-MER is good enough because it means you’ll be able to manage it and tell yourself that it is a condition that will pass. It would be a good idea to log your symptoms in a diary, as this can help you narrow down the things that could aggravate your condition. If it continues to worsen, speak to your doctor and bring along your logbook, It will help your doctor determine the next cause of action or if you’ll need to be medicated to help you cope with D-MER. 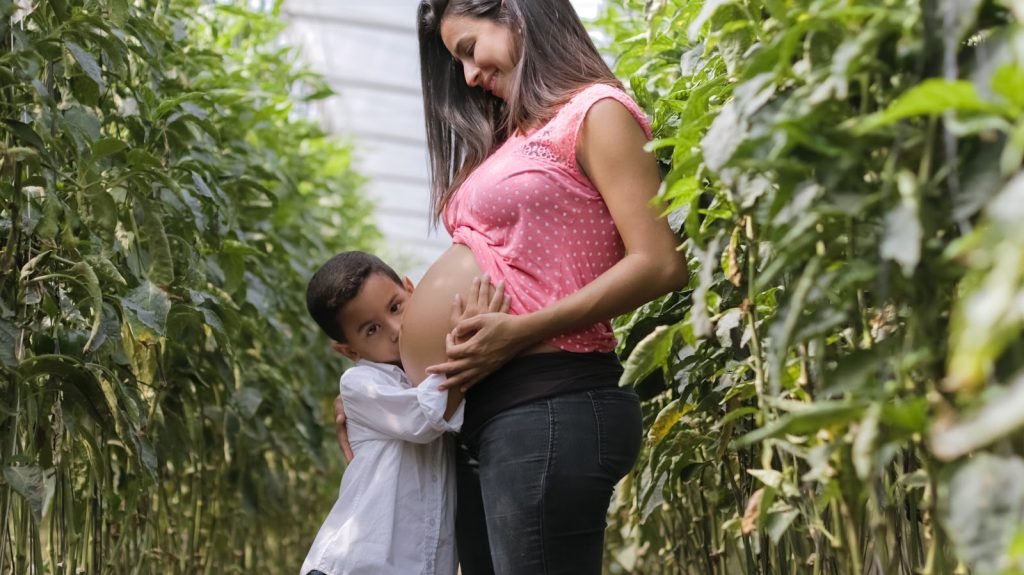 Although news of another bun in the oven brings great joy to family and friends, things might not be quite the same for your firstborn.… 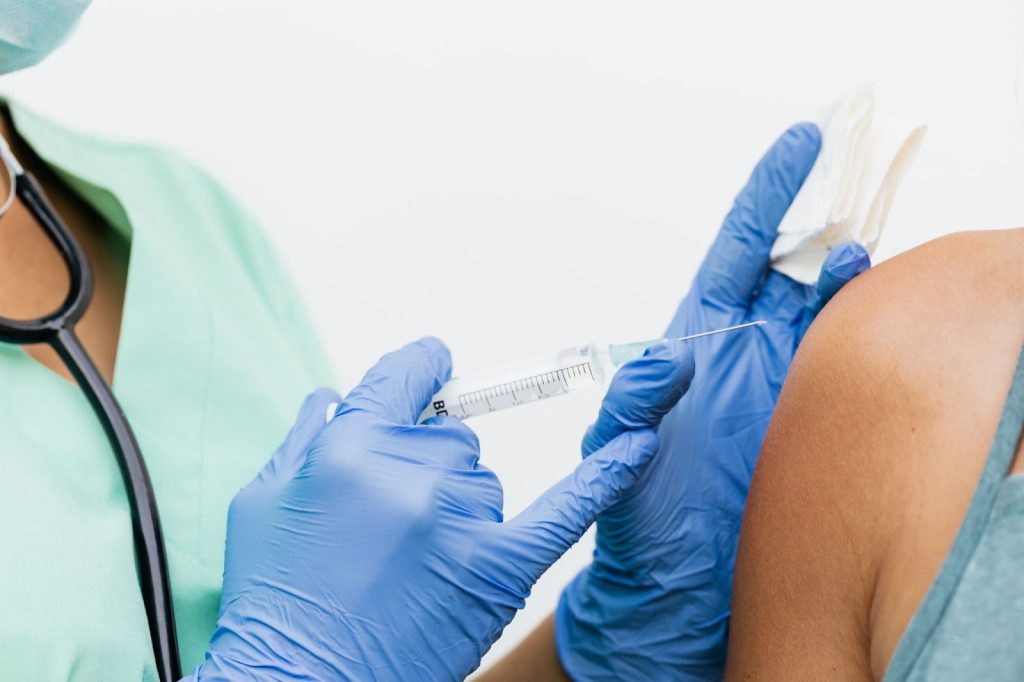 When Malaysia decided that Covid-19 vaccines would be made available for expecting and nursing mothers on a case-by-case basis, many were left wondering if they…