One of the most common taboo topic to bring up during pregnancy is stillbirths. Truth be told, most mothers-to-be would steer away from talking about it for fear of jinxing their own pregnancies or even possibly the slightest chance of bad luck.

However, stillbirths are more common than you think. In 2018, it was estimated that there were approximately 5.5 stillbirths for every one thousand births in Malaysia. These are infants who survived 28 weeks of gestation or more, who are born without any sign of life during delivery. Common causes for stillborns include infections, congenital disabilities and pregnancy complications, although sometimes there are simply no explanations.

So as uncomfortable as it might seem, sometimes it is important to bring up such topics so that mothers can be more aware of the dangers. However, the focus here isn’t to plant more fear in mothers but to equip them with knowledge. Here are some of the things you can do to lessen the chance of tragedies from happening.

Make sure to sleep on your side

Research has shown that mothers can significantly reduce their risk of a late stillbirth if they sleep on their side during the third trimester. In fact, women who go to sleep lying on the backs in the third trimester have a 2.3-fold increased risk of late stillbirth compared with women who go to sleep on their side. That is quite significant if you compare it to smoking which only has a 1.9-fold increased risk.

The reason why you shouldn’t be sleeping on your back towards the end of your pregnancy is so that your intestines, and more importantly, your vena cava is not squashed under the entire weight of your growing uterus and baby. The vena cava is the central vein that carries blood back to the heart from your lower body. When compressed, there would be less circulation to your heart and your baby, which can result in them losing oxygen.

So try to get into the habit of sleeping on your side, early in your pregnancy, especially if that is your not your preferred sleeping position. It will take some getting use to, but lying on your side with your knees bent would likely to be the most comfortable position as your pregnancy progresses.

Empower instead of spreading fear

Even though you should be sleeping on the side to prevent stillbirth, this information should serve to empower all mothers with knowledge, instead of creating fear and panic. There is no need to scare and threaten mothers with stillbirths just to get them to take things seriously.

The key is to settle into bed to sleep on your side and not your back. Do not panic and think you’ve harm your baby if you wake up in the middle of the night and find yourself on your back. Instead, just correct your sleeping position, making sure that you settle on your side again and go back to sleep.

Previously, mothers were taught to count at least ten movements (this includes kicks, flutters, or rolls) in 1 hour or less – and there are even apps to help you to track this! However, newer guidelines are suggesting that mothers get to know their baby’s movements first and to speak to their obstetrician if they are suddenly out of the ordinary.

Don’t buy the myth that a baby’s movement will become less towards the end of the pregnancy because that’s not true. There is no such thing as not having enough space to move. Babies are just like people: they have their active moments and downtimes to rest.

So rather than trying to measure a certain number of movements or compare your baby’s movements with another expecting mother, you should learn your baby’s movements, patterns and mannerisms. Once you know what to expect, then you’ll be able to distinguish what is normal and what is out of the ordinary. If your baby is usually very active and is suddenly not anymore, that is a solid reason to call your obstetrician right away.

Now that you know what to do, please do your part and advocate. Looking back at the statistics, we can see that many still do not know the importance of sleeping on the side. So as uncomfortable as it is, all of us have a role to play in ensuring that every baby has the best chance of survival. Sometimes we just need to get out of our comfort zone and talk about it. But remember to be tactful, because we’re there to educate – not scare the poor mother away. 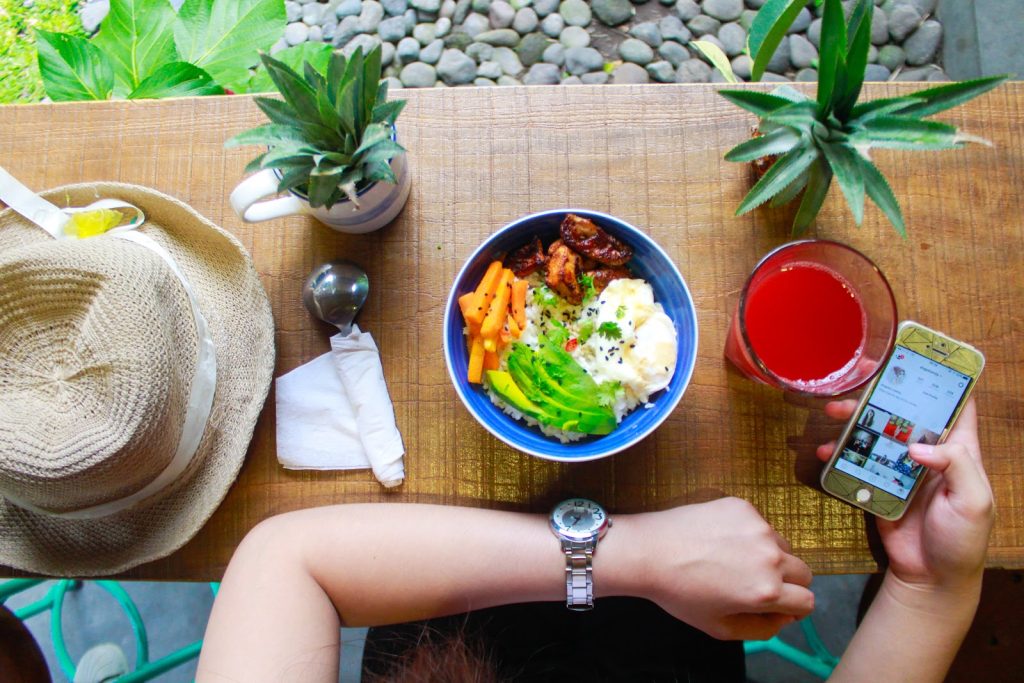 With more and more Malaysians suffering from obesity and type 2 diabetes, many are turning to various dieting methods to get their weight down to… 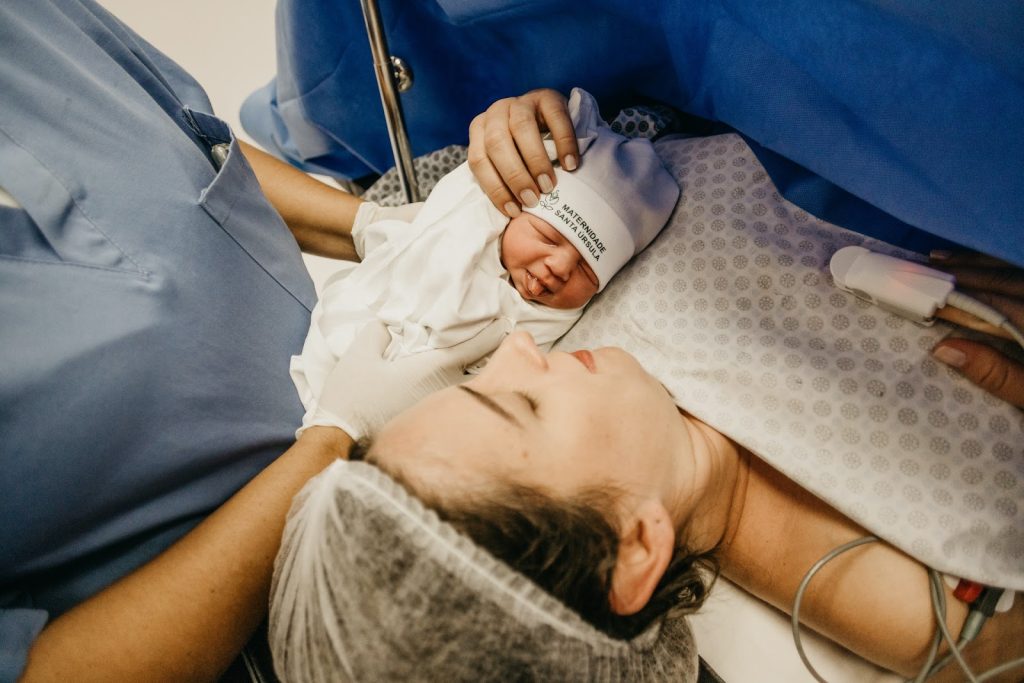 Like in many other countries, the rate of caesarean section or c-section in Malaysia has risen over the years. Whether it is elective or not,…